There’s so much more to Vero Beach, Fellsmere and Sebastian than just our beautiful beaches and small-town charm. While you’re visiting, make sure to carve out some time to explore the rich history of our area. 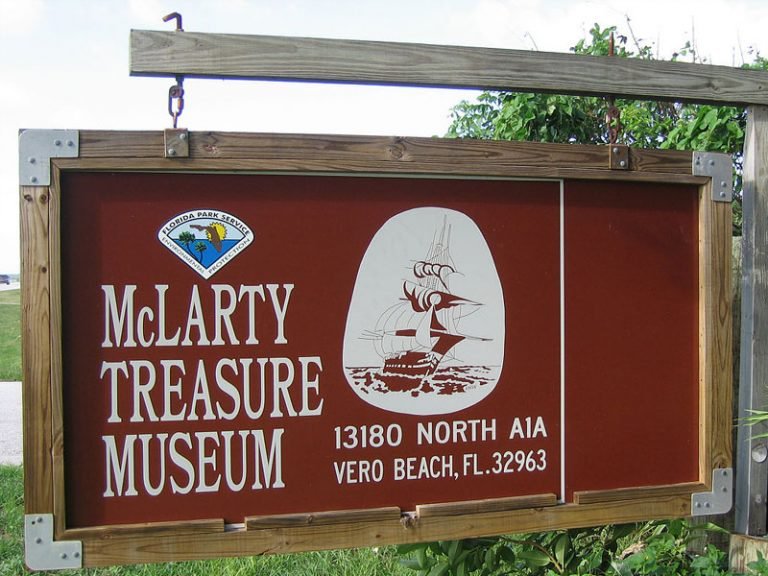 Check out the McLarty Museum in Sebastian and immerse yourself in the story of how the Treasure Coast got its name. In 1715, a fleet of twelve ships set out from Havana loaded with Spanish treasure, but a hurricane drove them into the coast of Florida between St. Lucie and Sebastian Inlets. Their cargo of gold, silver, jewelry and other artifacts were lost in the wreck, waiting for discovery centuries later. Don’t miss this opportunity to see some of the treasures that have been recovered! Jumping forward a couple of centuries, the Vero Beach Historical Society is housed in a restored 1903 train station.  The Historical Society dedicates itself to the restoration and preservation of historic sites and is a great starting point for a tour of the area.  Nearby, the Heritage Center/Citrus Museum is housed in the original Community Building circa 1935. Saved from demolition in 1991, The Vero Beach Heritage Center still serves as a community meeting place for both public and private events. The Vero Beach Citrus Museum has fascinating displays featuring photographs, artifacts, and memorabilia of the pioneers of the local citrus industry. Built in 1918, the Hallstrom House located in Vero Beach is listed on the National Registry of Historic Places. Originally a  pineapple plantation circa 1909, this museum was bequeathed to the Historical by Ruth Hallstrom. The farmhouse is a fascinating look back at a bygone era. Another local historic place of note is the Laura Riding Jackson House. The Florida Cracker home of this acclaimed poet is being faithfully restored and made available for public viewing. 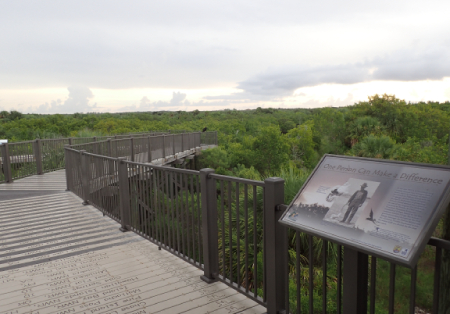 Next on your tour, head north on the Jungle Trail Greenway and enjoy a scenic drive along the Indian River. Constructed in the 1920s, it was the first county road on the island. Sebastian is the proud home of the nation’s first National Wildlife Refuge. Established in 1903 by President Teddy Roosevelt to protect pelicans and other avian species, this sanctuary became known as Pelican Island by signing an order making it the first Wildlife Refuge in the country. 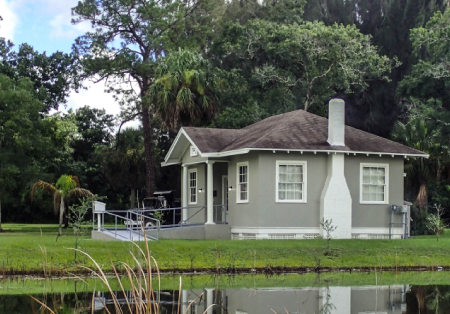 Fellsmere may be a small town, but you’ll find it’s packed with historical landmarks waiting to discovered. It’s a city of firsts – first city south of the Mason-Dixon line after the reconstruction to allow women the vote as well as having the first library, the Marian Fell Library, which you can still visit today. The first public school, railroad depot and hotel were also built in Fellsmere. These are just a few of the historic local landmarks that Vero Beach, Fellsmere and Sebastian have awaiting your exploration. We’d love to show you why we’re considered the jewel of the Treasure Coast! 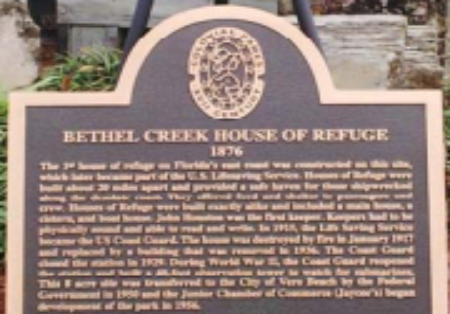 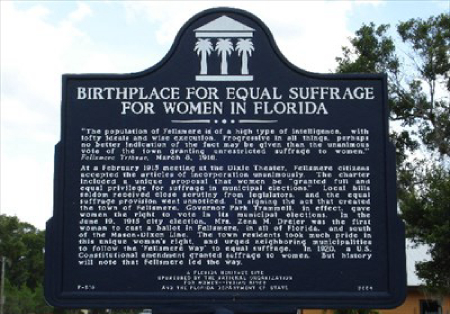 Birthplace For Equal Suffrage For Women 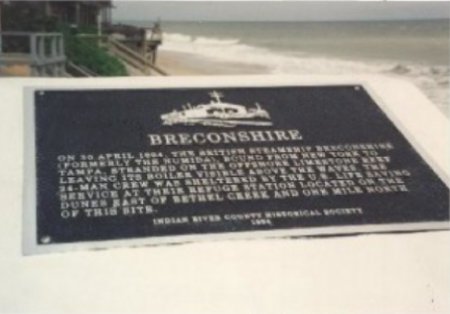 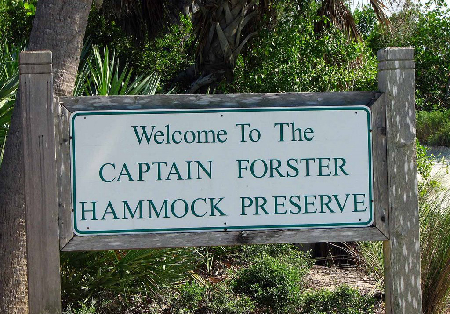 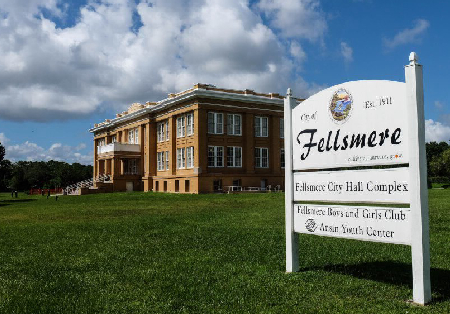 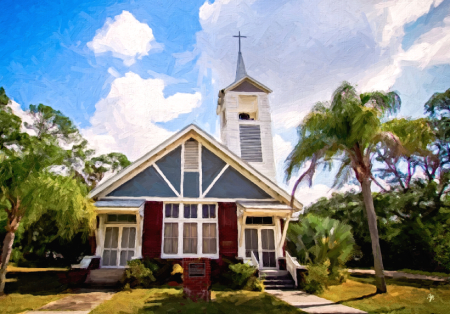 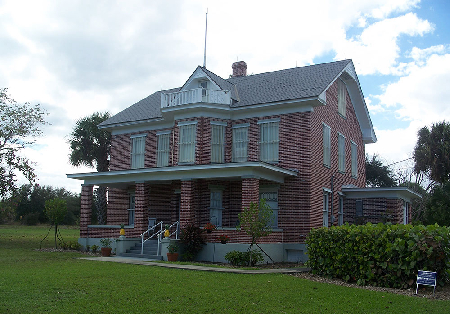 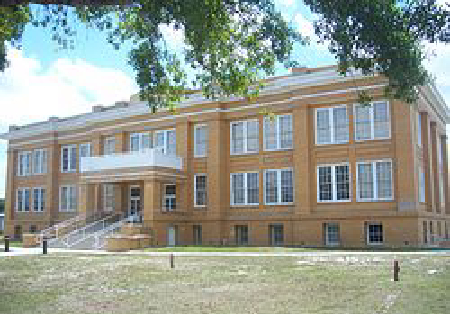 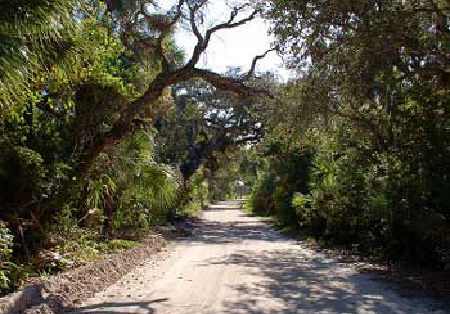 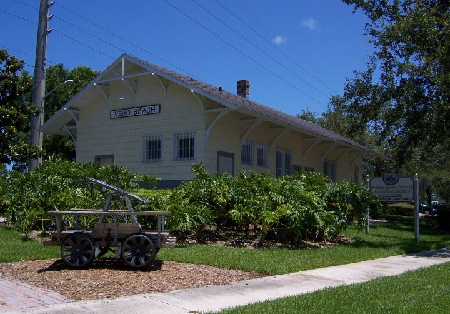 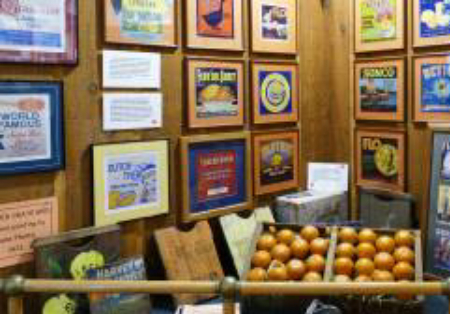 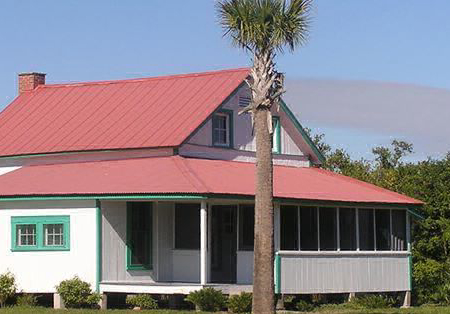 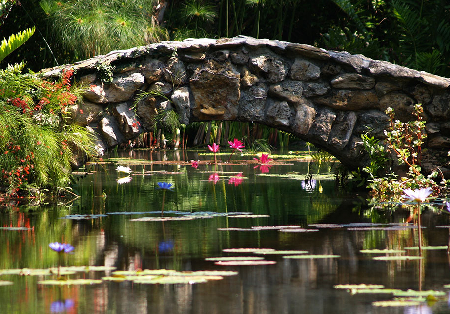 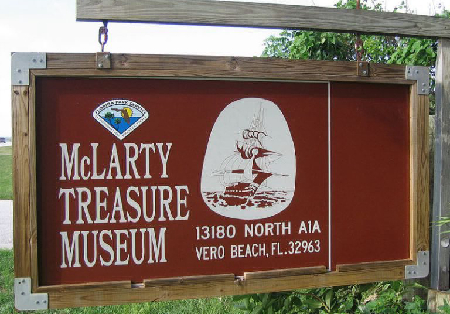 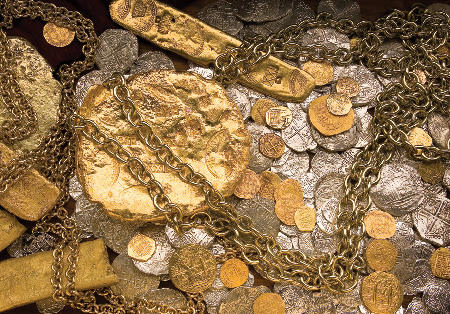 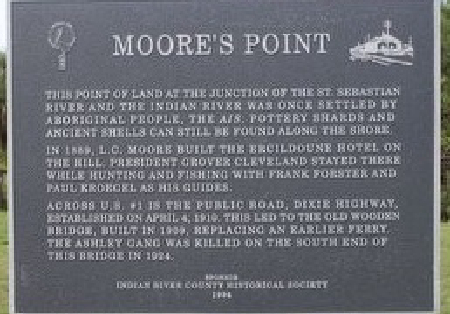 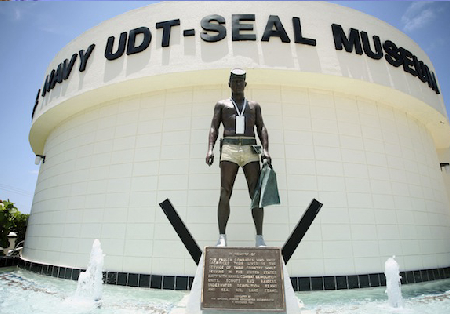 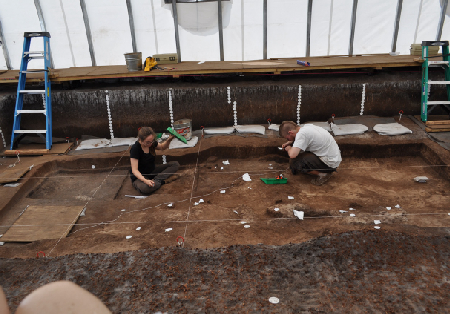 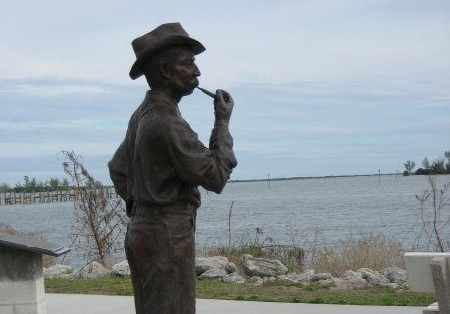 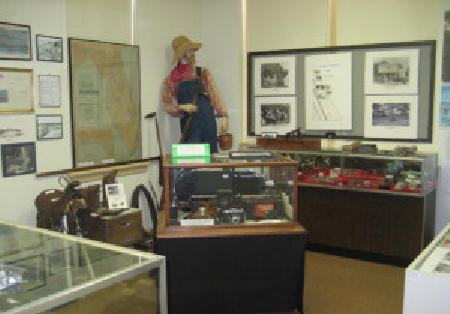 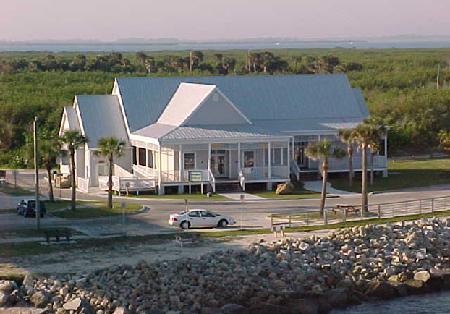 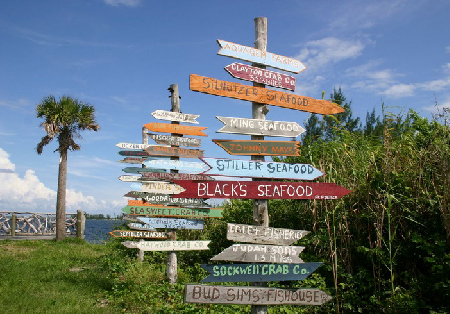 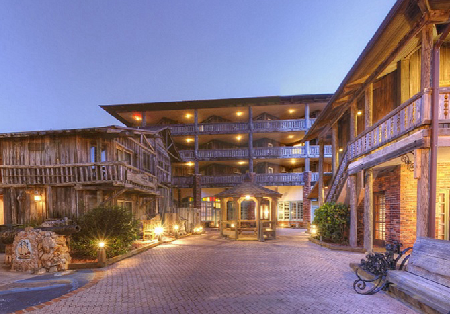 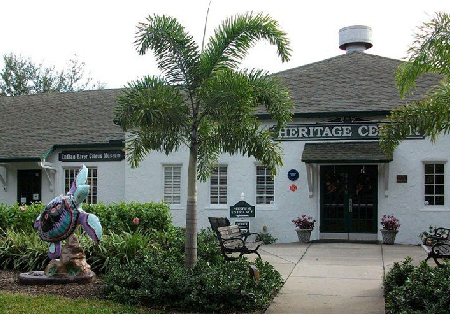 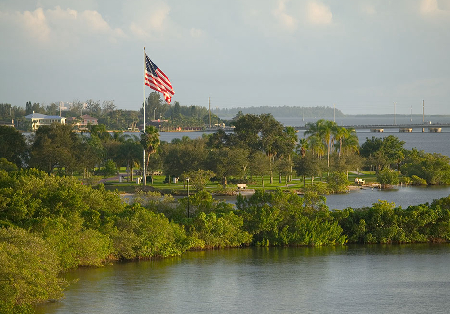 Indian River County has a very rich local history. See the below map for some of the more popular historical attractions and markers.